THE DROP SITE RECORDING STUDIO is a professional recording studio.  The Drop Site is owned and operated by keyboardist Keith Hollis Ladinsky who has since 2007 understudied with his father, Gary Ladinsky,  who is an accomplished Los Angeles based recording engineer and mixing engineer.

DESCRIPTION
The DROP SITE STUDIO is a high end project studio.  Specializing in music production, recording, mixing and everything in between.
STUDIO SPECS

Keith Hollis is also available to play piano, Hammond or any keys on your project! 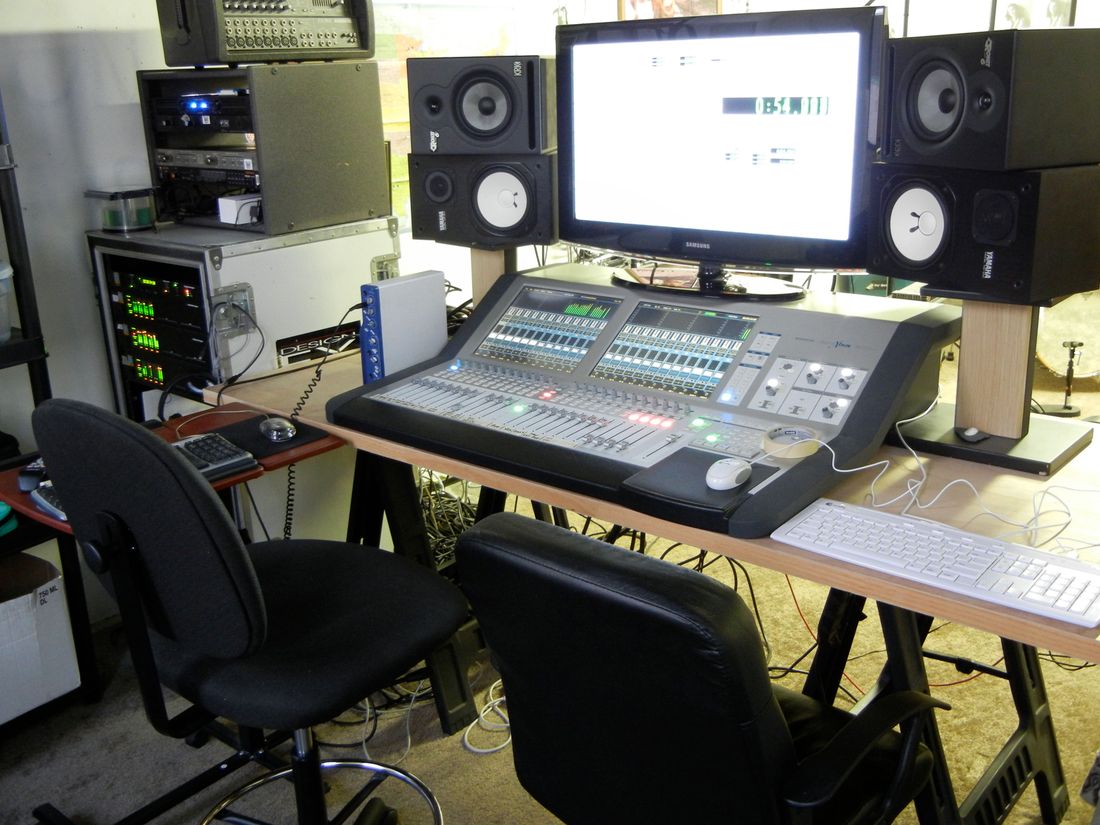